The Woolmark Company has announced the India and Middle East Nominees for the 2014/15 IWP, the third year of the accolade, which has become one of the most truly coveted designer awards of our time.
For the first time, two designers will receive the overall award, one for menswear and one for womenswear.
“FFWD is honoured to be given this opportunity to nominate talent from our region,” said Bong Guerrero, Founder and CEO of Fashion Forward. “The design talent in the Middle East is outstanding and we are delighted to put forward these deserving nominations for the men’s and women’s wear categories.” 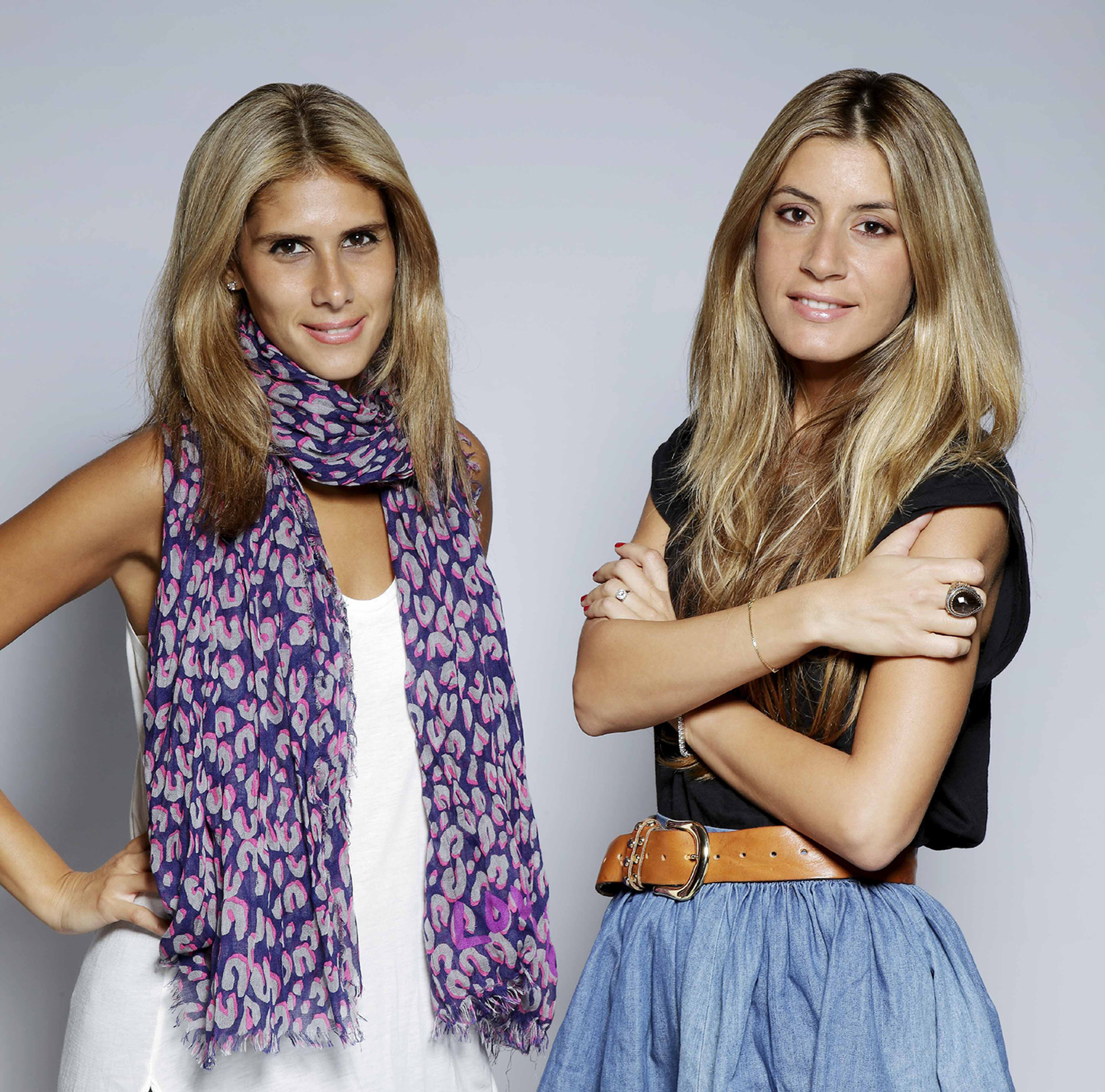 “We chose three designers who met and exceeded the IWP global criteria for this prestigious award. The Emperor 1688, Kage and House of Fatam have shown exceptional talent and represent perfectly the diversity and quality of Middle Eastern designers,” added Guerrero.

Five regional awards will be held in Asia, Australia, Europe, India & Middle East and the USA to select the ten finalists, each receiving AU$50,000 financial contribution towards their next collection as well as an invitation to participate in the international final.

The five menswear finalists will meet at London Collections: Men in January 2015 and the five womenswear finalists will meet in Beijing in March 2015.
The winners of both the menswear and womenswear finals will receive a further AU$100,000 to assist with fabric sourcing and marketing of their collection. In addition, both international winners will have their collection commercialised through key international retail partners including Harvey Nichols in the UK, Joyce in China, Saks Fifth Avenue in the USA, Colette in France, 10 Corso Como in Italy, My Theresa online and David Jones in Australia.

The nominee designers are required to present the sketches of a Merino wool capsule collection comprising six outfits, with one full outfit to be produced at the India & Middle East regional award to be held in India later this year. The collections will be judged by a panel of local and international experts, soon to be announced.
The India & Middle-East nominees for the 2014/15 IWP are:
Womenswear
Menswear
The Woolmark Company recognises the support of Fashion Design Council of India (FDCI), Pakistan Fashion Design Council (PFDC), Fashion Forward (FFWD Limited)-UAE, & Starch Foundation-Lebanon as the official nominating body in India & Middle East region. Globally, the award has been supported by key fashion councils including the Council of Fashion Designers America, British Fashion Council, Chambre Syndicale de la Couture, Mercedes-Benz Fashion Week Madrid and Flanders Fashion Institute.
The IWP now boasts impressive alumni of the most important designers from around the globe, as well as partnerships established with some of the most successful leading designers including Narciso Rodriguez, Victoria Beckham, Diane von Furstenberg and Richard Nicoll.
“The addition of a menswear award for this year signifies the strength and following of the International Woolmark Prize and its impact over the past two years across the globe,” explained The Woolmark Company Managing Director Stuart McCullough.

“Previous winners, Christian Wijnants from Belgium and Rahul Mishra from India, have both experienced exponential increase in the turnover of their businesses, becoming international names overnight after their respective wins in London in 2013 and Milan in 2014.”
at Tuesday, April 22, 2014

With over fifteen thousand visits a month why not advertise with us or sponsor? Send us a mail and it could be your company here!